Why i wear watches 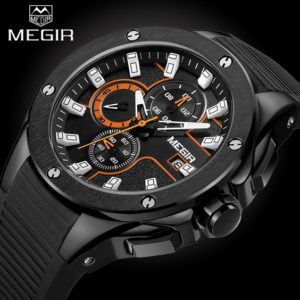 The first reason to wear a watch is to know the time during a meeting or when you’re walking or running outdoor.  watches gives you also a sens of style classic, sports or digital ; it’s inform people about your personality types. let’s know about history of clock.

Peter Henlein (1485-1542) a german who is known by a lot of people as the inventor of watch ,his clock-watch was often wearing on a chain around the neck ,the watch’s face was not covered with glass and often decoratively pierced with grillwork than it’s easy to the read time without opening. Iron and steel was the material of movement.

In the 17th century the PocketWatch was the style of wearing watches in pockets, it’s often suspended by a thread , always seen as a sign of wealth.

wristwatch is designed to be worn around the wrist ,attached by a watch strap or other type of bracelet, like metal , leather and fabric bands,wristwatches is often seen as the style of women, at first it was wearing by the military, and created perhaps created by Abraham-Louis Breguet . 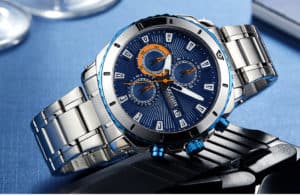 Seiko was as known the first company to make research of developing a QUARTZ WATCH, in 1969  began the quartz’s time.it’s is a clock that uses an electronic oscillator wich is regulated by a quartz crystal to keep time, the oscillator creates a signal with very precise frequency, so the quartz clock is very precise than the mechanical one.

The smartwatch has all the feautures of the smartphone like calculator Gps it’s connected to internet, (whatsapp facebook are in) and  some other tools  like testing the blood pressure, it also incorporate timekeeping functions. The first one is Linux watch : it was developed  by Steve Mann in 1998 and presented on February 2000. 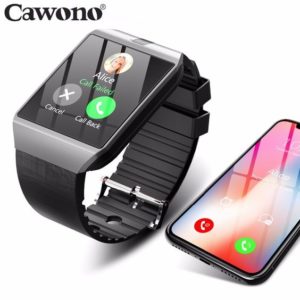 The type of  wrist :

The leather band of the watch are going to give you a slimmer and classic look and feeling, we can have a lot of choice with this category of watches .

It appear larger than the leather one because of the nature of metal, it goes well with sports wears.

Type Of metals used in watches : 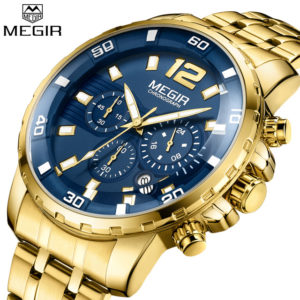 This type of wristwatch is maded in several type of materials :